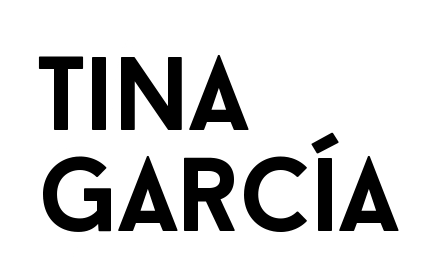 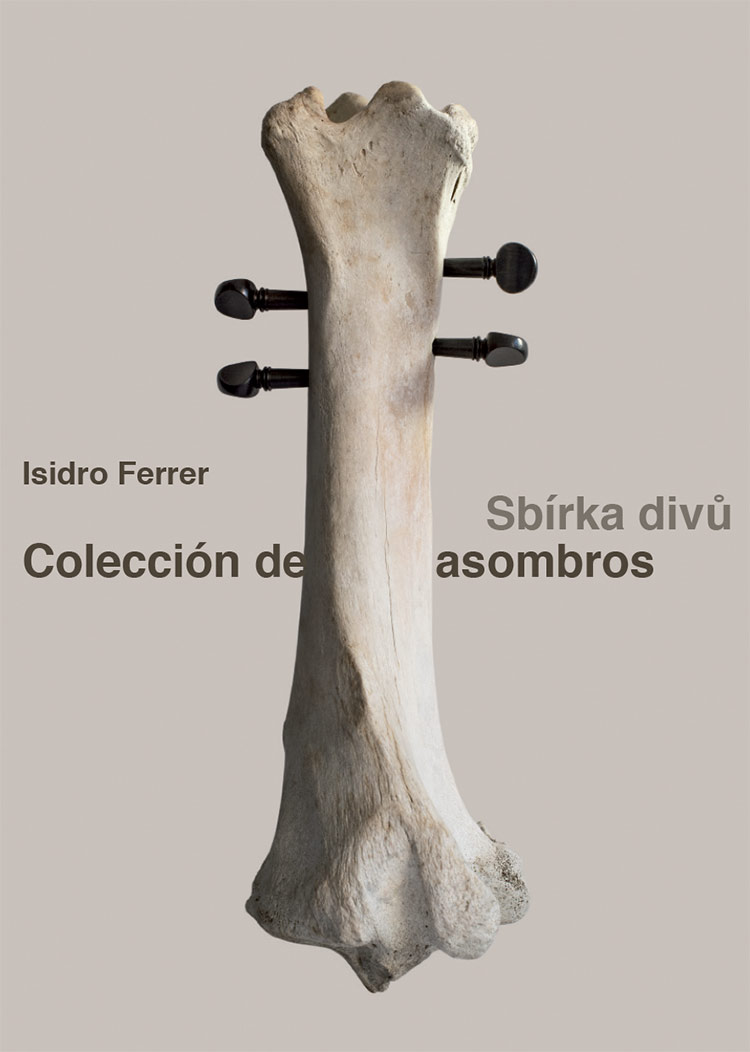 Books you would take with you when moving home